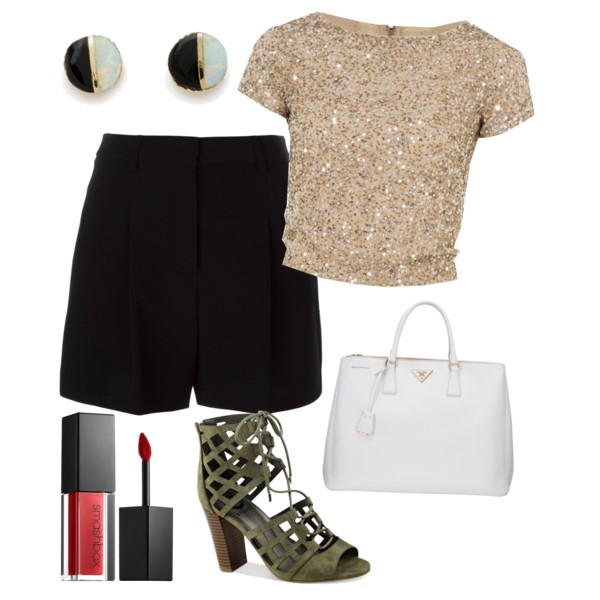 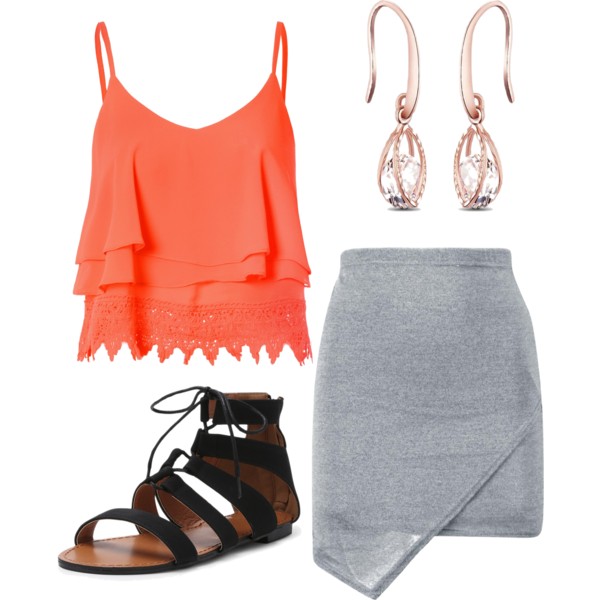 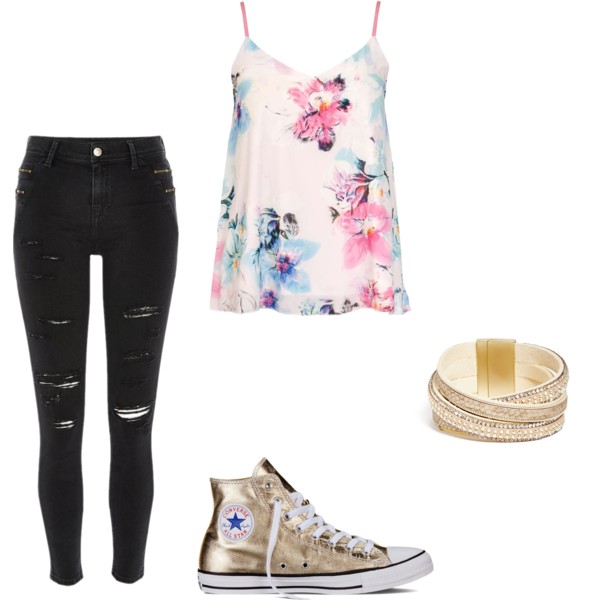 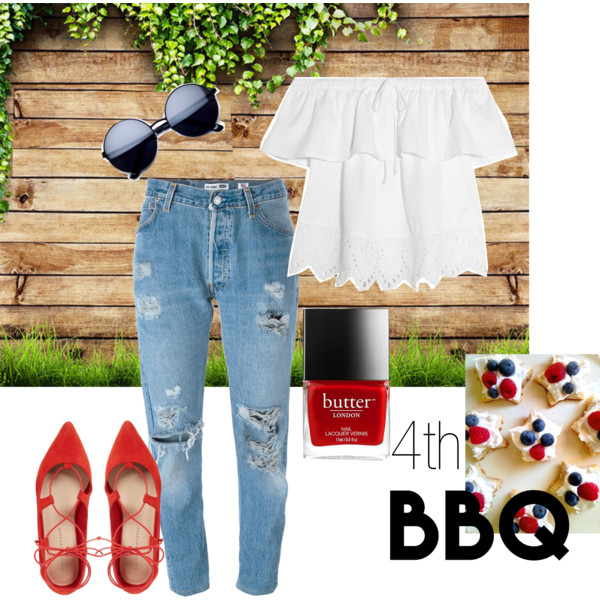 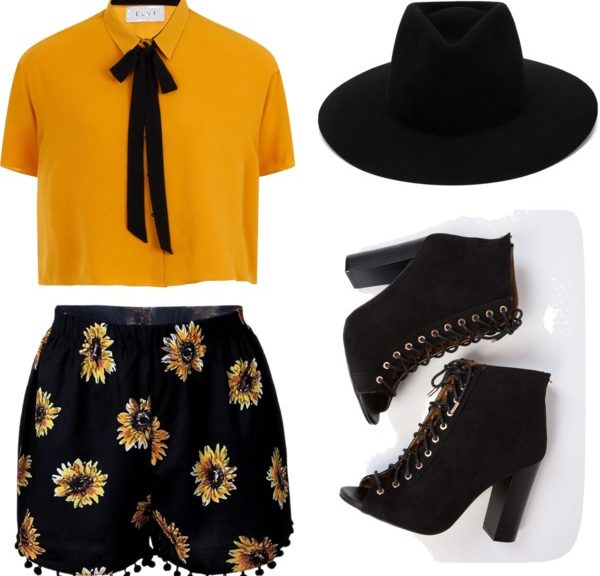 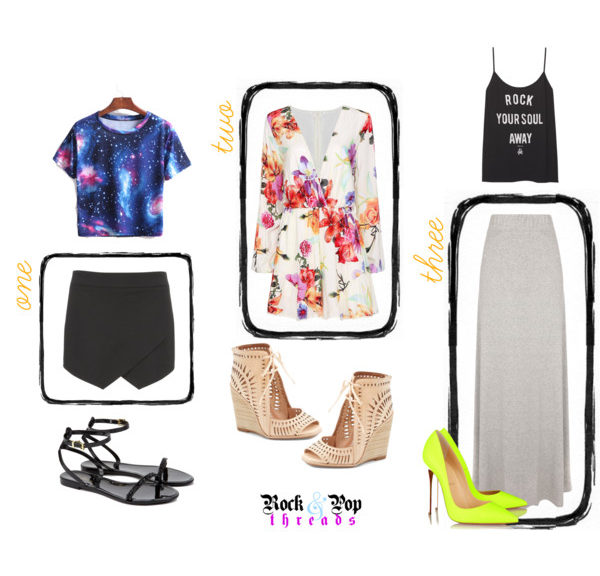 Summer is almost in full swing! The clothing stores are rapidly changing their fashions and new trends are catching on fast. Check out three of my summer trend picks: Summer Trend Alert by rockandpopthreads 1. The Origami Skort Now, here is a skort no longer just for little girls. Pair it

“Boho-chic is a style of female fashion drawing on various bohemian and hippie influences. It has been seen since the early 1990s and, although appearing to [fade away] from time to time, has repeatedly re-surfaced in varying [likenesses]. Many elements of boho-chic became popular in the late 1960s and some date 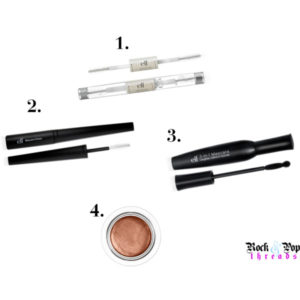